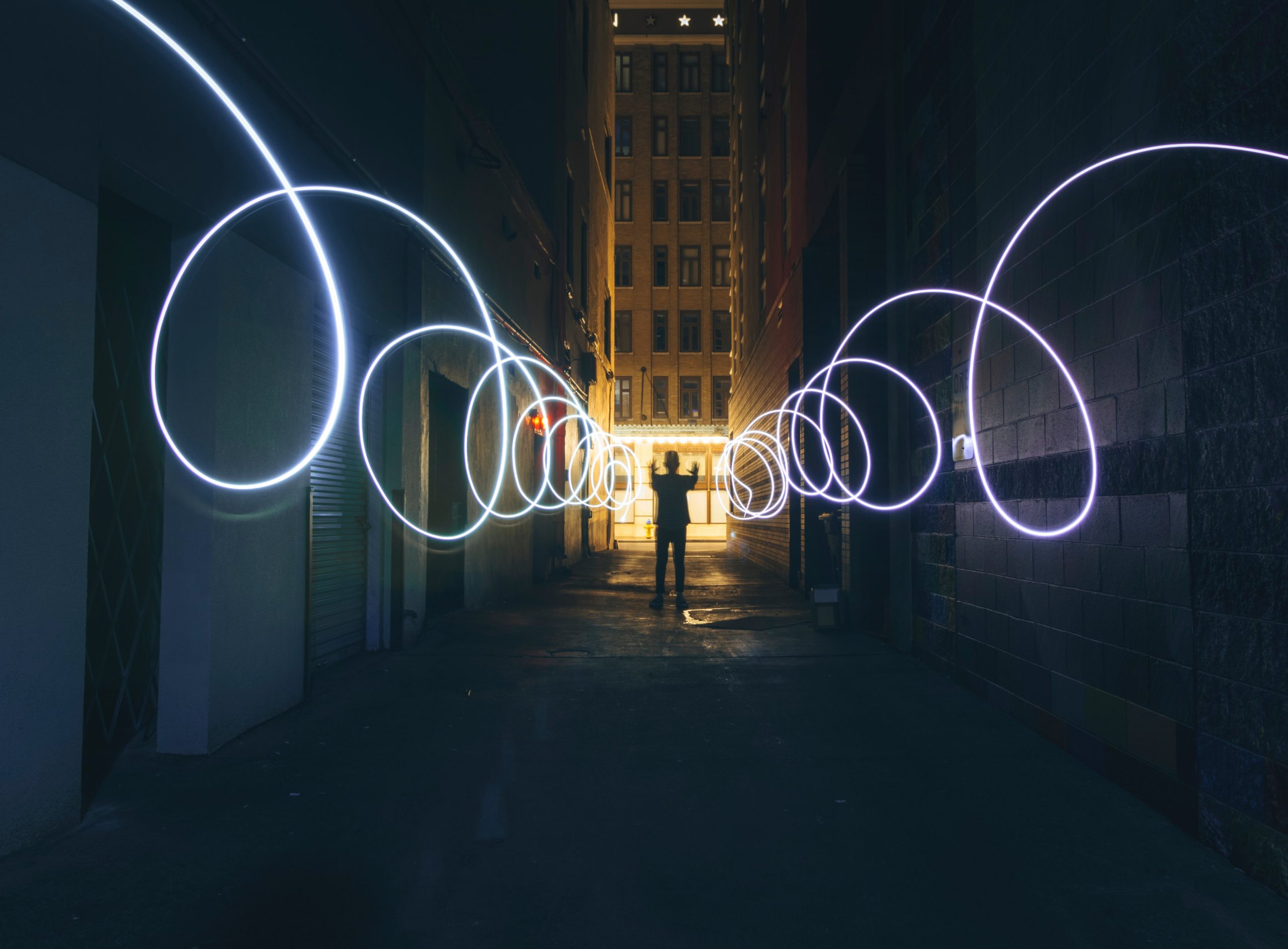 Playing tricks with your mind is very easy and Optical illusions are ideal for making your brain spin. They can particularly make it challenging for some while still retaining the essence of fun and how you can be tricked by some great work by artists. Here is one such illusion, which also is one of my favorites. Let me show you a classic illusion that would make your brain go in circles.

Here’s what you need to do. Watch the image below and tell me what you see. No second chance. You have just 10 seconds.

Let’s get to the reality now. Did you see Squares?  You aren’t alone and have been tricked by illusion work by Anthony Norcia, a vision scientist and professor (Research) in Psychology at Stanford. Now go back, take a little longer, and see if you see circles instead of squares. You may take a little longer to spot them. What did you see now? 16-circles. Here’s how you’ll see it. 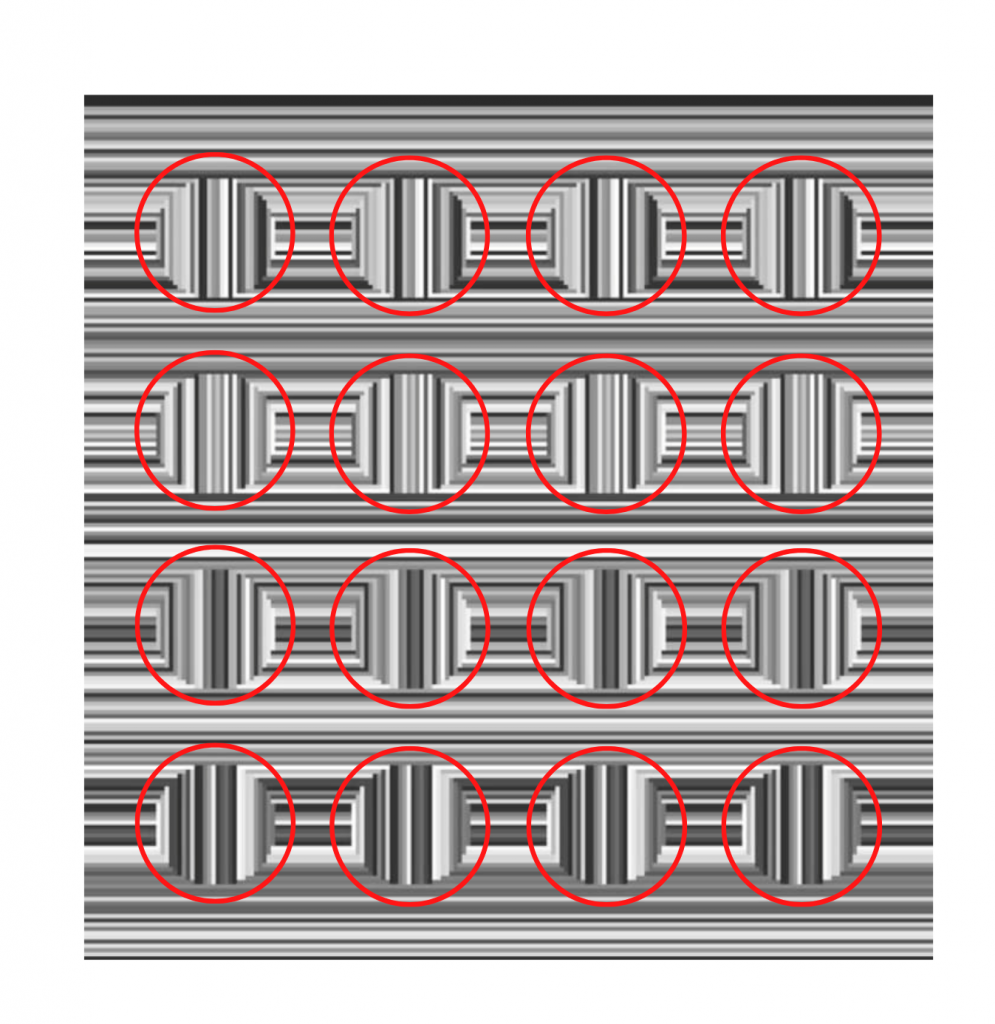 What makes you see Squares?

The majority of people spot squares than circles because it makes our mind sees the image as coffers i.e a series of sunken panels in the shape of a square in a ceiling, soffit, or vault. This illusion is known as the Coffer Illusion, as that’s what people see when they look at it first.

What’s interesting about this illusion is that, once you have spotted the circles, you’ll always see circles. Very interesting to see how conscious parts of your brain now take the information in a different manner.

The fact of the matter is, that this illusion actually created ambiguous stimuli with more than one interpretation in the mind. Due to this, it now troubleshoots your visual system to resolve this information in multiple ways. But since our brain’s strong tendency is to identify objects as they see, many see it as a Rectangle, due to the lines that form edges and fill colors making it look closer to a rectangular imprint in the brain. For instance, you probably would see more rectangular-like objects in day-to-day life than circles. For instance, the phone, tablets, door panels, display panels, TV displays, and many more.

A brain by Anthony Norcia is a popular visual trick to spin your mind. This illusion was debuted as a finalist in the 2006 Best Illusion of the Year Contest. This contest was aimed to spread awareness of new Cognitive research, especially highlighting the Psychedelic experience (often knowns as tripping, conducted by the Neural Correlate Society (NCS). This non-profit organization aims to promote research into the areas of the neural basis of perception and cognition.

What an interesting case study by Prof. Anthony to depict the most obvious choice by the brain using visual cues ( by spotting edges and then interpreting them as Rectangles). This shows how the majority of people’s brain is heavily geared toward identifying objects.